Cordillera Escalera / News / The route for May Day

The route for May Day

In Peru, it is time to go for a walk on a new route called Path of Biodiversity, which goes through the territory of our hotel and the nearby Chakruna Park. We worked on its creation and design for a whole year, and now we have a great attraction for tourists who will come to Ecolodge Cordillera Escalerа from May 1. 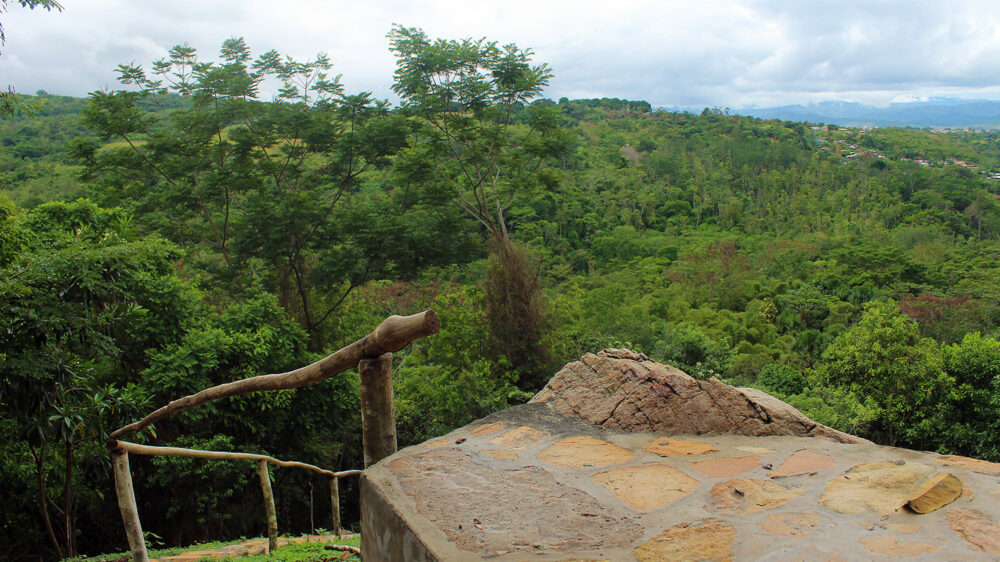 View from the observation point to the Tarapoto walley

Why did we choose this date to open the route?That’s simple: it’s a day off in Peru, as well as in many other countries. A little history: on May 1, 1886 riots began in the United States. Workers in New York, Chikago and Detroit went on strike against 14-hour workday. The protests lasted for several days and ended tragically, but after a while the working day was reduced to 8 hours. The idea of international solidarity among workers swept over the globe after the May Day strikes were joined by trade unions around the world. 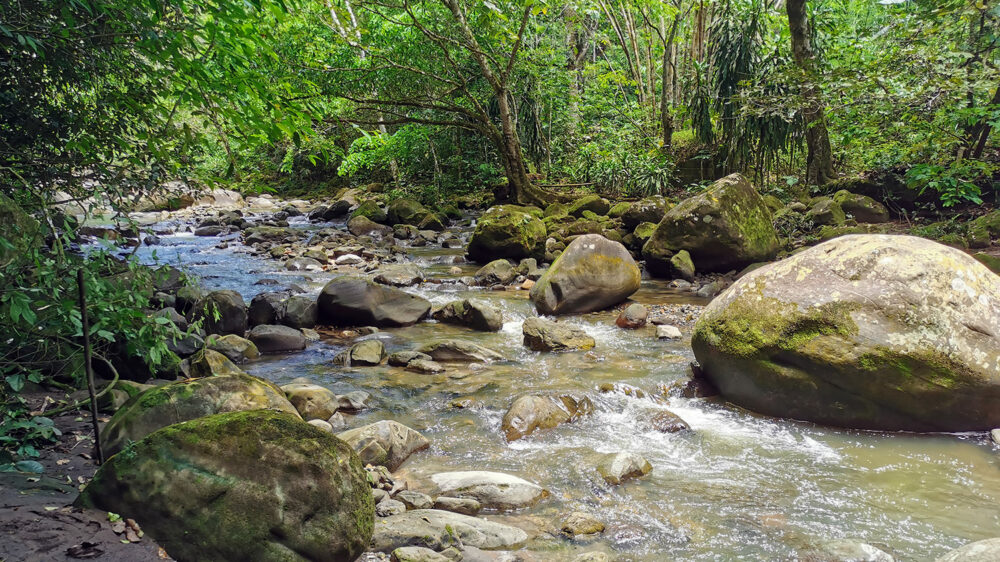 This is what the jungle looks like near Ecolodge

The holiday came to Peru in the beginning of the XX century, when the country’s trade unions began to support workers around the world. From the end of 1918 to the beginning of 1919, a wave of protests and strikes took place in Peru, involving mainly textile and bakery workers, drivers and junior police officers. The result of these protests was the publication of a decree by President José Pardo on 15 January 1919. The document stipulated that the working day must not exceed eight hours. In addition, abor reguations for women and children were laid down.

So, Labor Day is a holiday! And a great chance to have a walk on the territory of Ecolodge: what will tourists see there? On the Path of Biodiversity you can meet many Plant Teachers, such as Ayahuasca, Chakruna, Ohe, Chuchuasi, Matiko, Nina Caspi and many others. During the journey, our guides will tell you about the variety of fruit plants on the territory of Ecolodge. You can taste seasonal fruits, find out which plants can be sources of water, and what plant food is best to ease the hunger if you have to spend a long time in the Amazon selva.

The jungle is calling!

On the way, guests will see sculptural compositions with the most popular characters of Amazonian legends, Anaconda and Chuyachaka. Those who wish can freshen up in the mountain river with a well equipped beach on the bank, and then meditate in the bamboo grove. Part of the entertainment program is feeding the giant paiche fish! Someone is going to be lucky enough to meet the unique Shansho birds of the Hoatzin family. For those who are tired, there are stops, during which you can ride the swing, relax on a huge fallen tree trunk and maybe scribble your name on it to commemorate your visit. The highest point on the route is the observation point overlooking the Shilkaio and Tarapoto river valley. Those who are interested in folk medicine will be able to visit the Ayahuasca Museum exhibition, which we have already written about in previous news.

Video taken on the new route

Ecolodge Cordillera Escalera team is always in search of new and interesting ideas. We work a lot for their implementation, and we are always happy to share the result! We will gladly guide you along the renovated path and can guarantee that the route will charm and impress every visitor!