Cordillera Escalera / News / The Amazon satyr Chuyachaki is waiting for you!

The Amazon satyr Chuyachaki is waiting for you!

In early September lockdown in the Peruvian region San Martin due to the COVID-19 pandemic was undone, and the ecolodge «Cordillera Escalera» began preparing to open. On September 28, we submitted to the region`s Ministry of Health a full package of documents required for the official reception of guests. Our old clients were the first to find out it, many have long dreamed of breaking free into nature after long months of quarantine. The Amazon forest spirits were also delighted with this news. How did we guess this, you ask? 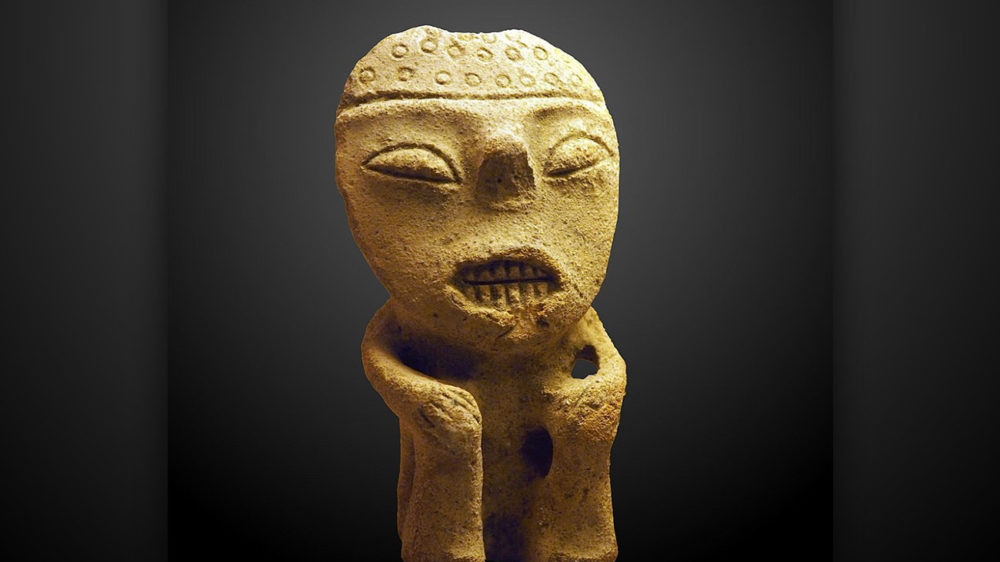 Earlier we wrote that sculptures of Amazonian characters drove into the Ayahuasca Museum in our ecolodge. But each piece of art has its own energy and aura. Over the past few months, our new lodgers have settled down and got to know the hotel staff. But then they got a little bored: how long can you stand in the museum if no one comes to visit?

So, as soon as there was talk about the imminent opening of ecolodge for guests, the characters revived. We noticed this by the specific features. Either small things will disappear for a couple of days, and then they will reappear, then someone is indulging in the light, then in the evenings you can hear the faint sounds of a flute. That is Chuyachaki who plays pranks. 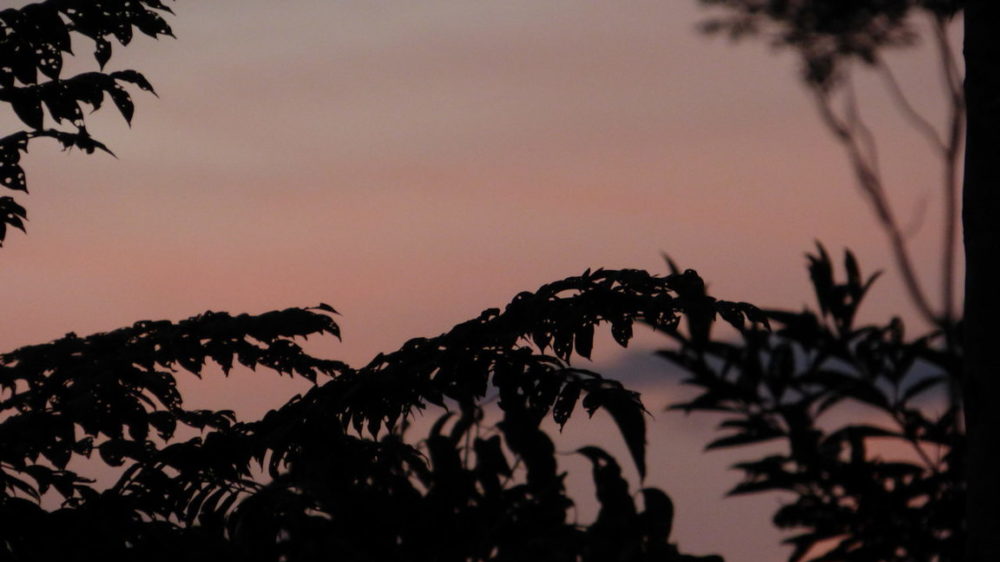 According to one of the legends about Chuyachaki, he was a man struck by some terrible disease, and no one could help him. Then he left his tribe so as not to infect others, and has gone into the jungle to die. While he was unconscious, the Chuyachakicaspi tree showed how he could be cured with the help of its bark. The man was healed, but did not return to his tribe, and when his time came to leave this world, he merged with the spirit of the tree and became its human component. So Chuyachaki appeared. And the bark of the Chuyachakicaspi tree is still used by Amazonian curanderos to heal deep wounds and stop bleeding.

As in many countries of the world, there are legends about the forest spirit in Peru. Those who had to meet the local satyr describe him as a peasant about a meter and a half in height in a straw hat and old clothes, with pointed ears and a slight limp. The main feature of this creature is that one leg is like that of an ordinary person, and the other is like that of a deer or goat. That is why he received the name Chuyachaki/Chulyachaki (ketch. Chulla Chaqui), which literally translates as unequal leg. He is also known in Peru and Brazil as Shapishiko. 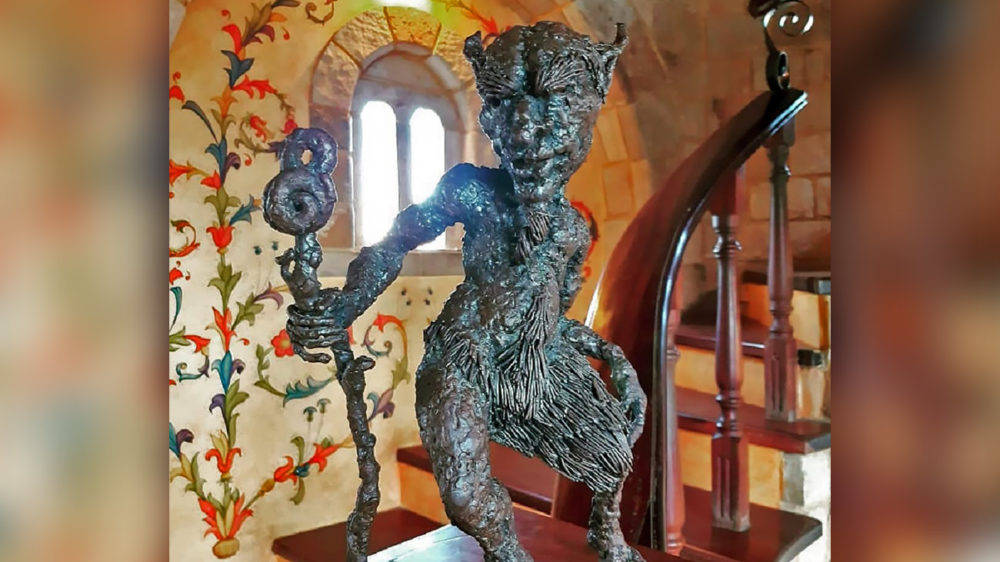 From the point of view of mythology, such a feature as unpaired organs, which are usually paired, speaks of the character’s connection with the other world. There are one-armed and one-eyed mythical creatures in many cultures of the world: such are the Irish Fomorians, Scandinavian Jotuns, Greek titans… Russian Baba Yaga with the Bone Leg is a creature from the same series. Cyclops appears to be one-eyed in the legend of Odysseus’s wanderings, and Fomor Balor supposedly can kill people with the look of his only eye, which makes him related to the Ukrainian Viy…

However, unlike similar demons of the other world, Chuyachaki shows his aggression very rare. They say that this spirit of the forest keeps the secrets of the depths of the selva and is benevolent to those who take care of the jungle, but do not let intruders who harm plants and animals. He can take on the appearance of a real person, usually a relative or friend of the one who met him: in order to lead an uninvited visitor further into the thicket of the forest. The only way to recognize Chuyachaki is to look at his legs, because one leg of the animal always remains with him. That is why the Amazonian satyr tries to cover her with his rags. 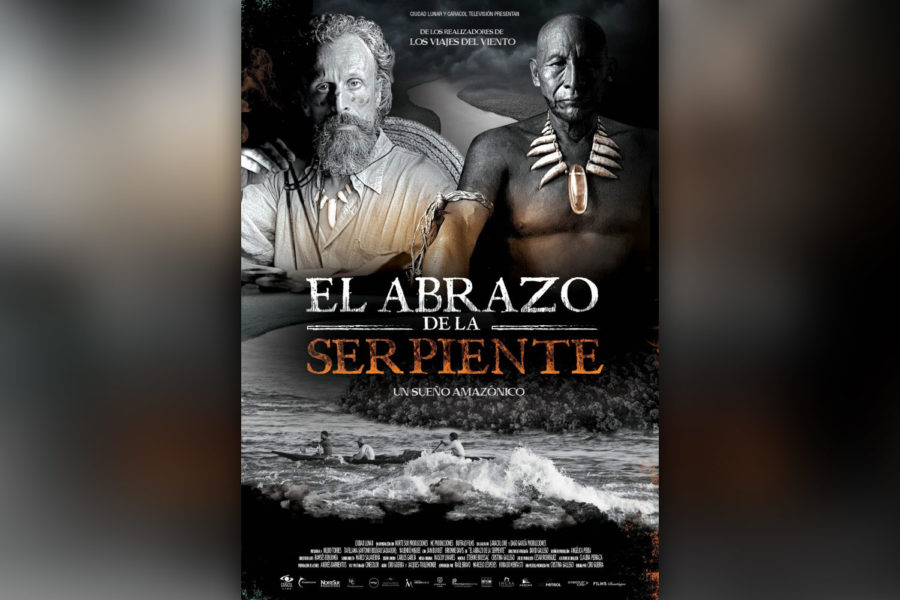 The Amazonian satyr is mentioned in the Colombian film «Embrace of the Serpent» (2015), when a European tries to explain to an Indian the meaning of a photographic image, and he compares it to the spirit of Chuyachaki.

The locals tell many legends about the wayward forest man: he plays the flute at night, he scares hunters and lumberjacks who have wandered far into the jungle with wood knocks and various mirages. Many Indians remember that during their long journeys into the depths of the jungle, they encountered strange footprints on their way with alternating human and deer footprints. 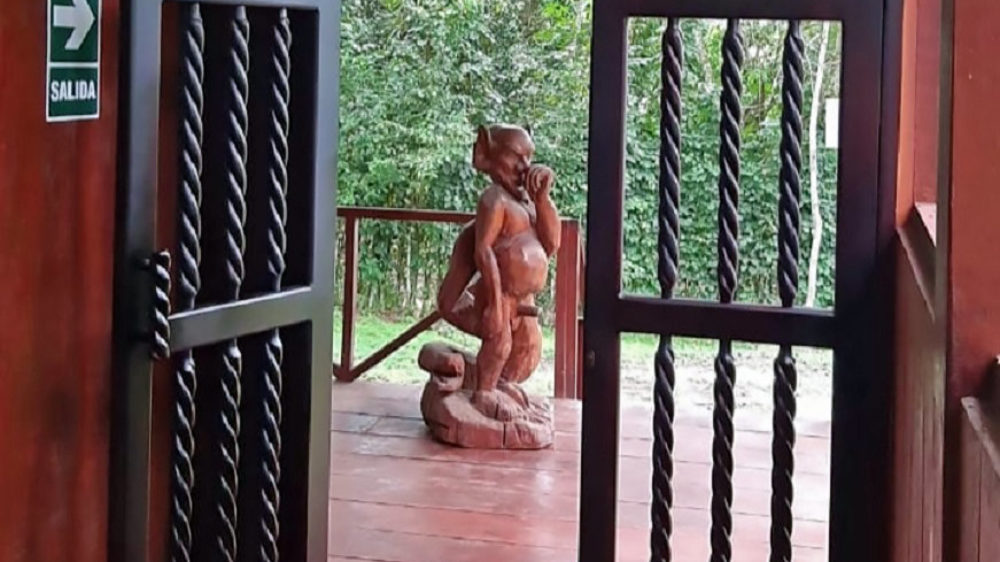 Sculpture of Chuyachaki in our ecolodge.

In our Ayahuasca Museum, Chuyachaki has a special place, right at the entrance – as the guardian of the Amazonian secrets. Many will be pleased with this sculpture also because, in addition to a bright and memorable appearance, the author gave his Chuyachaki an impressive penis (like with satyrs of Greek mythology). According to legend, he gives good luck to all women who rub him! 🙂 But be careful! There are rumors that the Amazonian satyr can steal a human child and raise it as his own – then he too will become Chuyachaki. 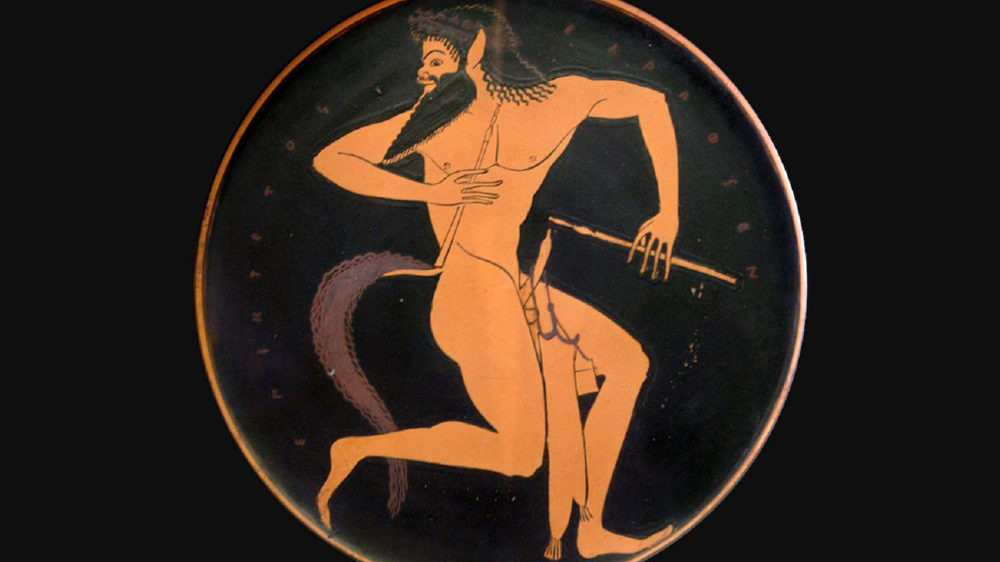 Satyr with pipes and a pipe case hanging on his penis. Tondo of an Attic red-figure plate, 520-500 BC.

The quarantine lockdown is over, and the ecolodge «Cordillera Escalera» is back on the trail. Our staff will be happy to share with you stories from the life of the Peruvian selva and introduce everyone to the exhibits of the Ayahuasca Museum, including Chuyachaki!