Cordillera Escalera / News / Spring has come to the Amazon!

Spring has come to the Amazon!

It’s November, and spring is in full swing in the Southern hemisphere of our planet! In the evergreen Peruvian jungle where the Cordillera Escalera ecolodge is located, this is the arrival of the rainy season. Local lakes and rivers are increasing in size, spilling over large areas of the Amazon jungle. From a bird’s eye view or from space, this part of the continent looks like a green heart, riddled with blue and brown «veins» of rivers. At the same time, new tourist routes open. 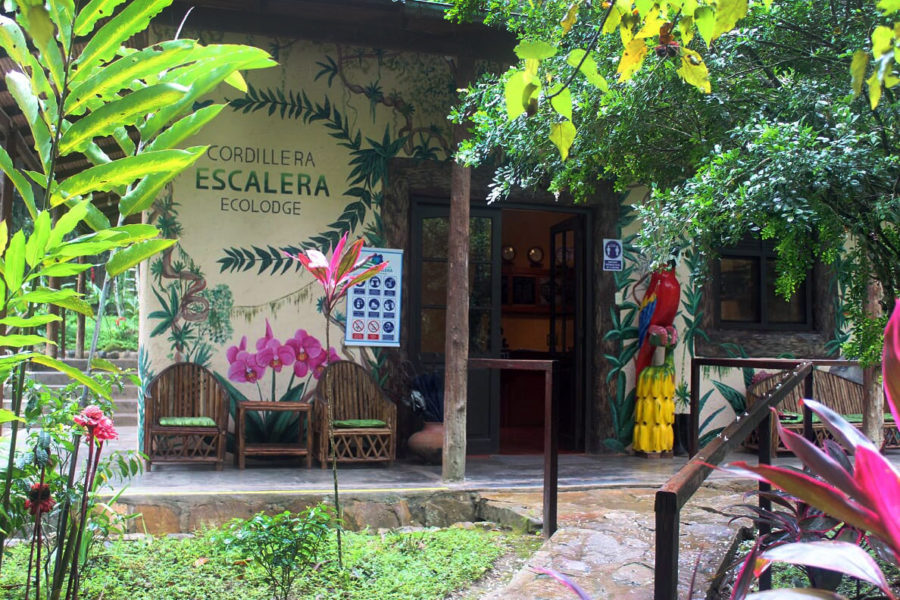 In the season of rains, the way of life of local residents is changing. Rains bring life-giving moisture that nourishes the soil and all vegetation, but can cause serious problems: mudflows, rivers and lakes overflowing the banks, which may cause serious damage to infrastructure. Therefore, during the rainy period, everyone tries not to plan construction work and stocks up on everything one needs: floods and landslides wash away bridges and form roadblocks, and sometimes lead to the destruction of sections of highways. 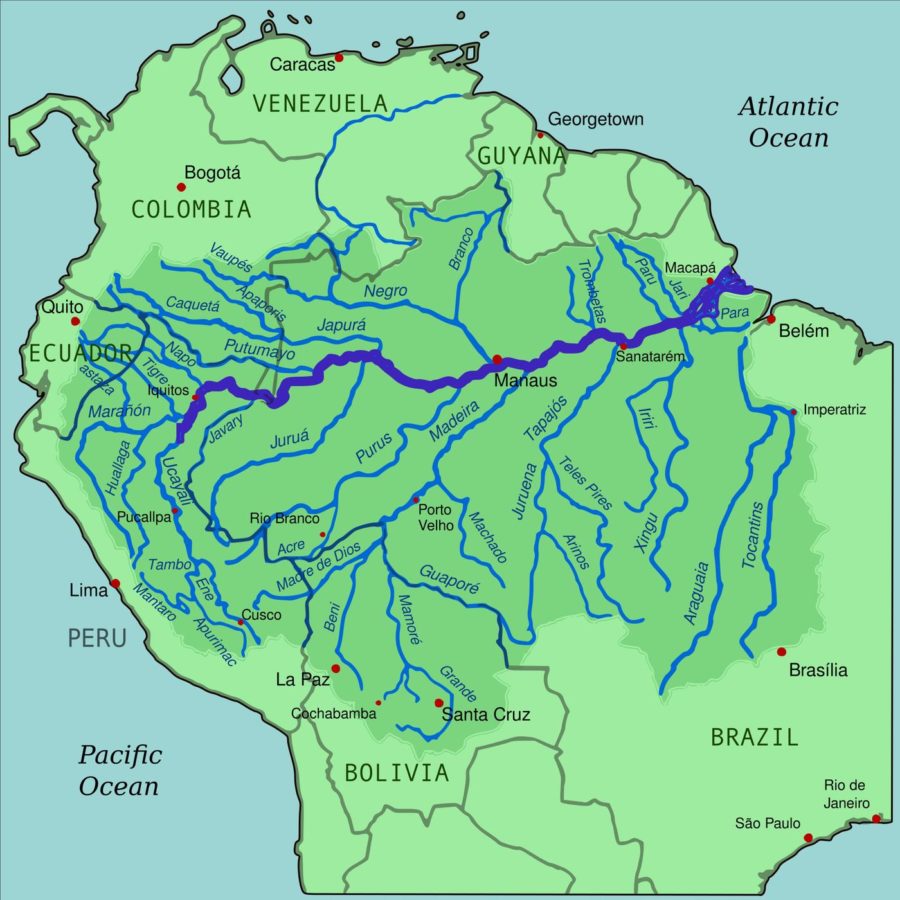 Even the usually quiet and calm river Shilkayo (we have already written about it in the news about our mirador) turns into a powerful mountain stream during the rainy season. In the area of the city of Tarapoto, it flows into the Cumbaza River, which carries its waters to the north, where it merges with the bigger Mayo River, and slightly to the east – with the Huallaga River. Going beyond the San Martin region, the Huallaga flows into one of the largest waterways in Peru, the Marañon. The latter, merging with the Ucayali, flowing from the north, forms in the area of the city of Nauta the biggest river in the world – the Amazon. Thus, our rivulet Shilkayo, together with other tributaries originating on the slopes of the Cordillera Escalera mountain range, contributes to the huge stream of the Amazon that flows into the Atlantic Ocean in Brazil. 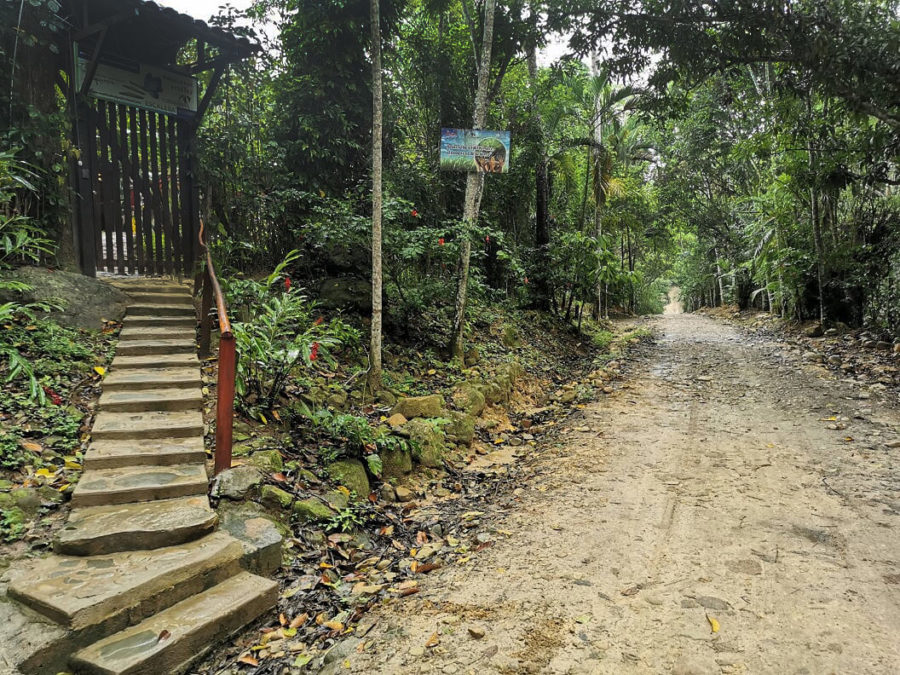 It`s interesting that the local population has many sayings and signs associated with rains. For example, in some provinces, washing a cat or turtle is considered a surefire way to call rain. You can often hear jokes about this: they say, a neighbor poured water on a cat, now wait for rain. In some provinces, it is believed that there are people who know how to predict rain by observing frogs – the so-called frogmen. And it’s better not to try to predict rain in public, so as not to get yourself such a nickname. 🙂 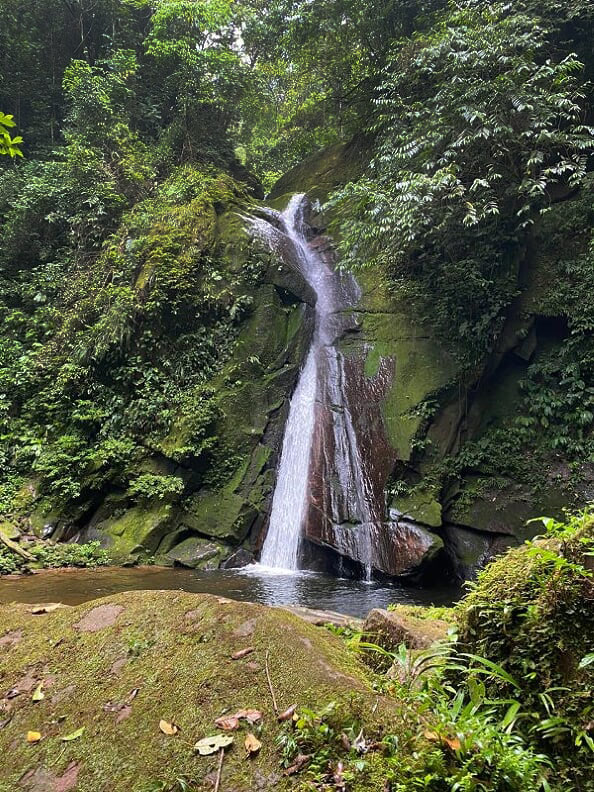 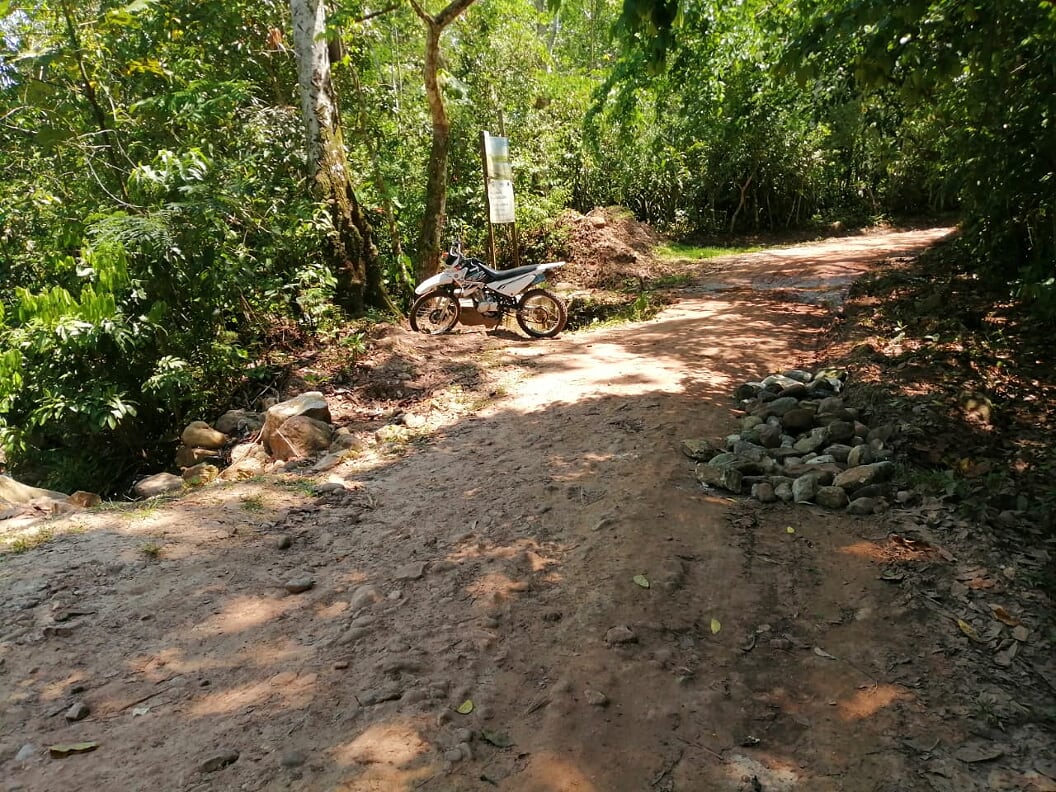 So, in the Peruvian jungle, the rainy season begins, the earth receives the gifts of moisture from the sky and feeds all living things with them. Along with this, new river tourist routes open: local waterfalls are becoming more full-flowing and noisy, rafting on the Mayo River changes its category to a Class 4! At the Cordillera Escalera ecolodge, staff check roofs, water drains, drainage channels, and take out umbrellas for visitors. After all, the rainy season attracts new guests: as our regular customers rightly say, the Amazon is beautiful at any time of the year!