Cordillera Escalera / News / How to grow your dragon?

How to grow your dragon?

The rainy season in the Amazon is coming to an end. This is the best time to plant trees and shrubs. The soil is moistened abundantly, and even accidentally fallen seeds very quickly germinate, sprout roots and quickly gain strength. Seizing the moment, we decided to plant on the territory of our Ecolodge Cordillera Escallera several beautiful and useful Amazon plants. 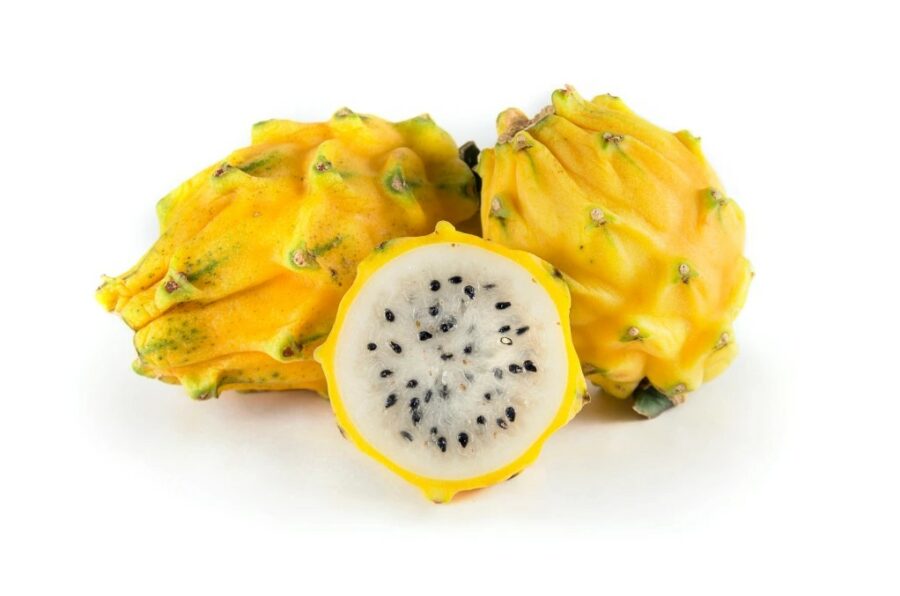 One of them that deserves special attention is a unique South American cactus Pitahaya (lat. Hylocereus undatus), which in the whole world is known as dragon fruit. We borrowed two Pitahaya cuttings from our neighbor, and we planted them next to the Ayahuasca Museum. While the Peruvian climate is doing its job, and the neighbors’ cuttings are growing, let’s figure out together what makes this plant so famous! 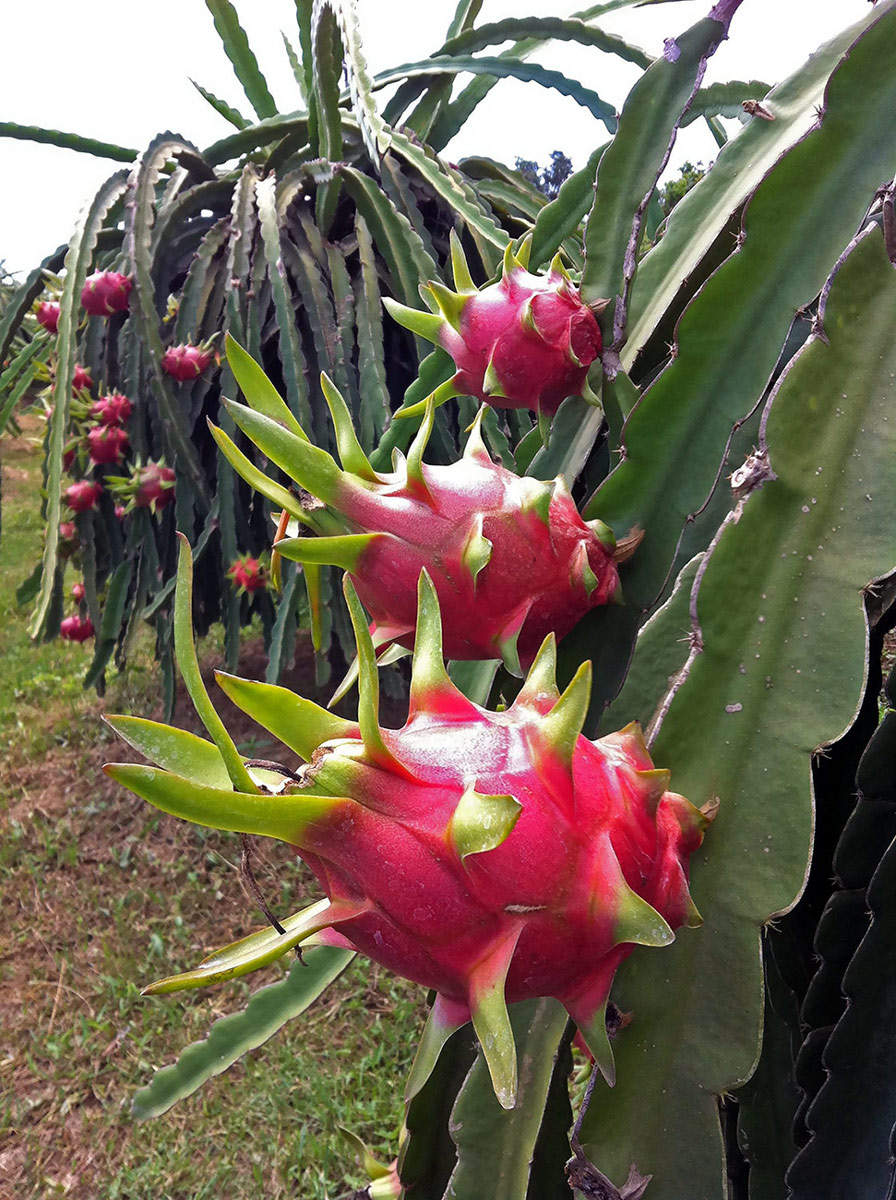 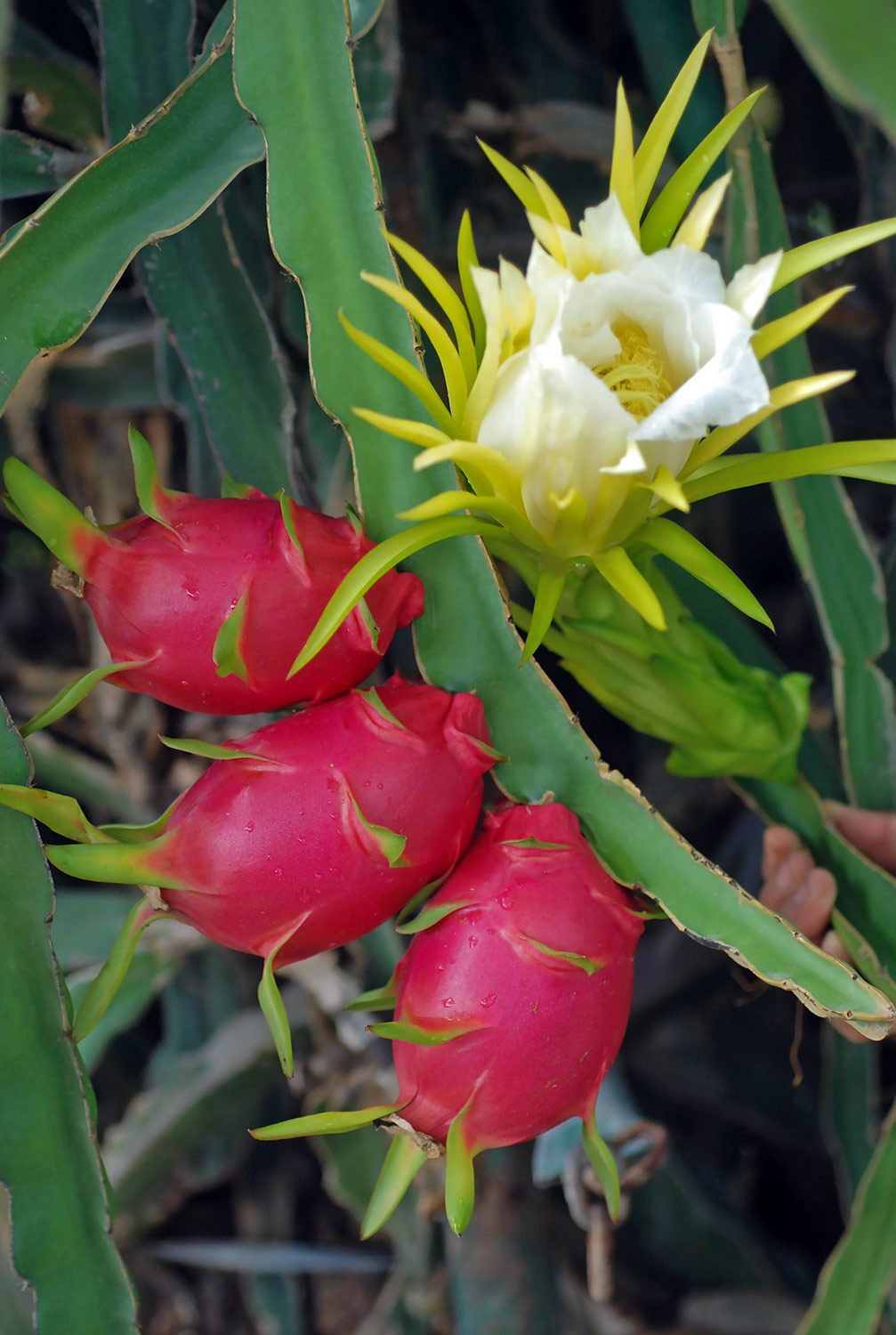 The birthplace of Pitahaya is Central America, firstly mentioned by the Aztecs. After the discovery of the two continents by the Spaniards, this cactus was brought to Europe, and from there it got to Asia, where it took root so well that it became part of local myths. According to one of the legends, dragon fruit was created by fire-breathing dragons, with whom people fought in time immemorial. When the dragons died on the battlefield, they gave their last fiery breath, and bright fruit rolled out of their mouths. According to legend, they contained part of the dragon’s flesh. Warriors took Pitahaya and brought it to the Emperor: it was believed that a man who tasted the dragon fruit would possess the strength and bravery of the dragon. That’s why, as the legends say, all dragons have been exterminated! The name “dragon fruit” is also associated with the fact that this cactus, as a rule, wraps trees like a vine, and its shape is similar to the body of a dragon. 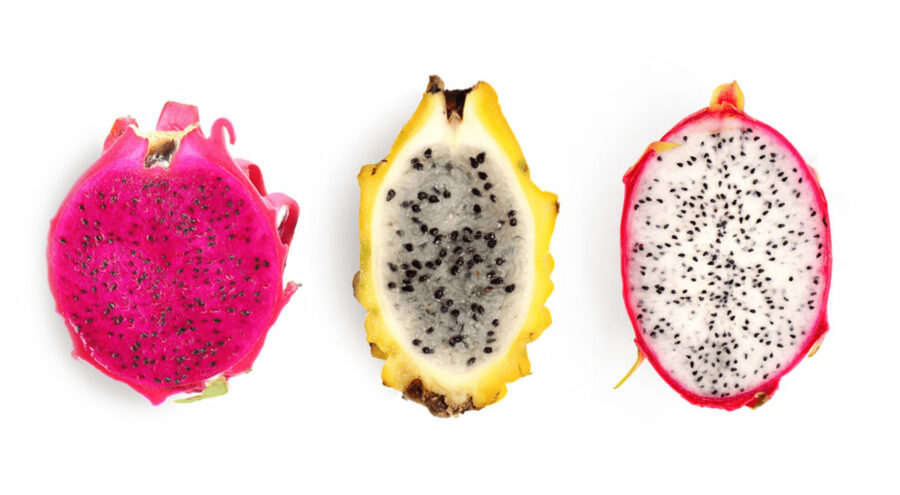 There are several features that make this plant unique. For example, its blooming only lasts one night. The buds open under the moon, and in the morning they are already gone. That’s why in some countries pitahaya is called “the flower of one night” or “moon flower”. The size of the flowers is also impressive: 30 centimeters in diameter, these are the largest flowers in the entire cactus family! 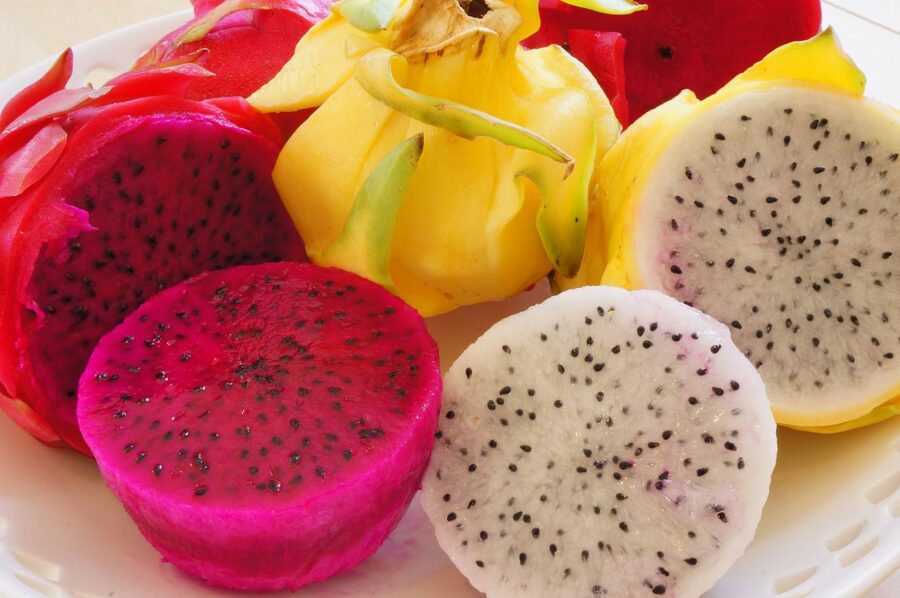 The legendary fruit of Pitahaya are not similar to other fruits: they have oblong shape and contain creamy pulp with tiny black seeds. The pulp is rich in antioxidants, vitamins, minerals, as well as enzymes that are easily assimilated and may help with stomach upset (this property is very valued by travelers). Dragon fruit seeds are a source of tannins that increase visual acuity and help with diabetes. A high content of flavonoids and sterols helps to control cholesterol and has a beneficial effect against cardiovascular diseases. 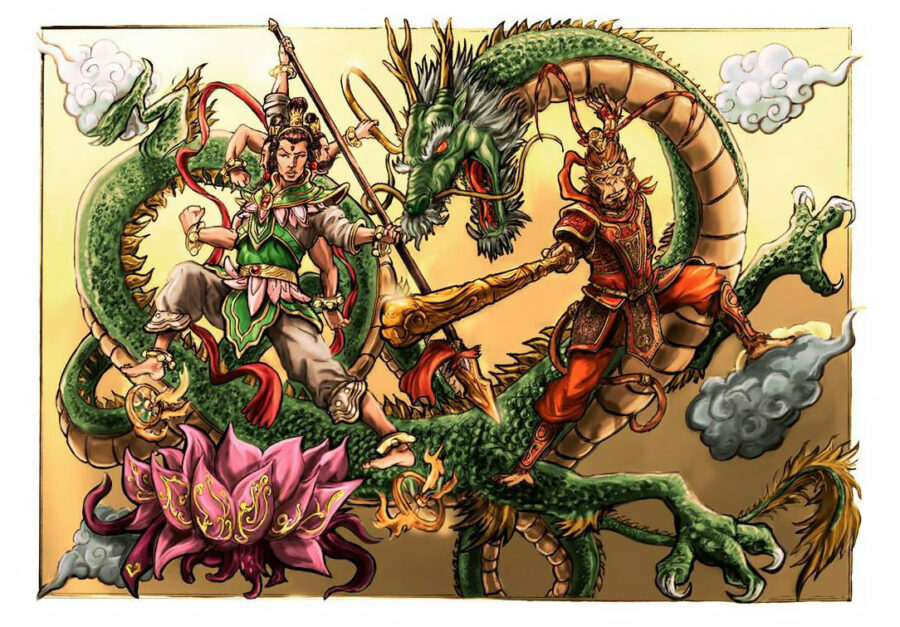 Most often, the pulp is white. The Costa Rican Pitahaya has purplish red skin and pulp. Pitahaya also can have yellow skin (this variety is considered the sweetest). But the most common subspecies has fruit with bright pink skin and white pulp.

This interesting cactus now grows in Ecolodge Cordillera Escallera. Given our climate, the first harvest can be expected in 9 to 10 months. Therefore, by the New Year we expect to see the first “moon flowers” and decorate the festive table with our own dragon fruit!