Peru is one of the most mysterious places on Earth. People have lived here since ancient times, surrounded by unique landscapes and real wonders of nature. Pacific Ocean, mountains, selva, rivers and lakes, rare flora and fauna, blend of native cultures with European heritage, incredible myths and beliefs, extraordinary traditions and rituals – this vibrant cocktail makes Peru a magnet for tourists.

Especially for you we have collected the top 30 of the most interesting facts about this magical country: 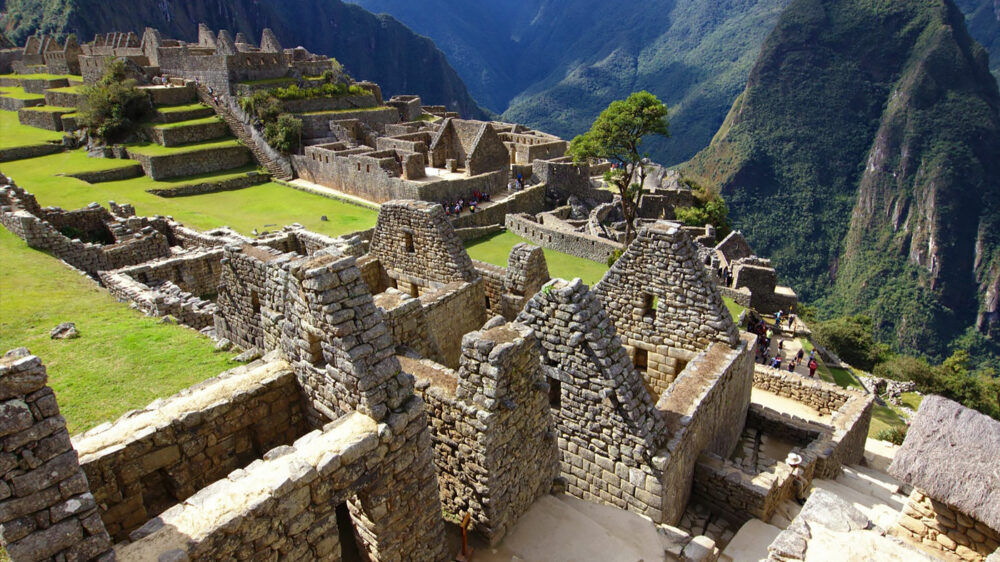 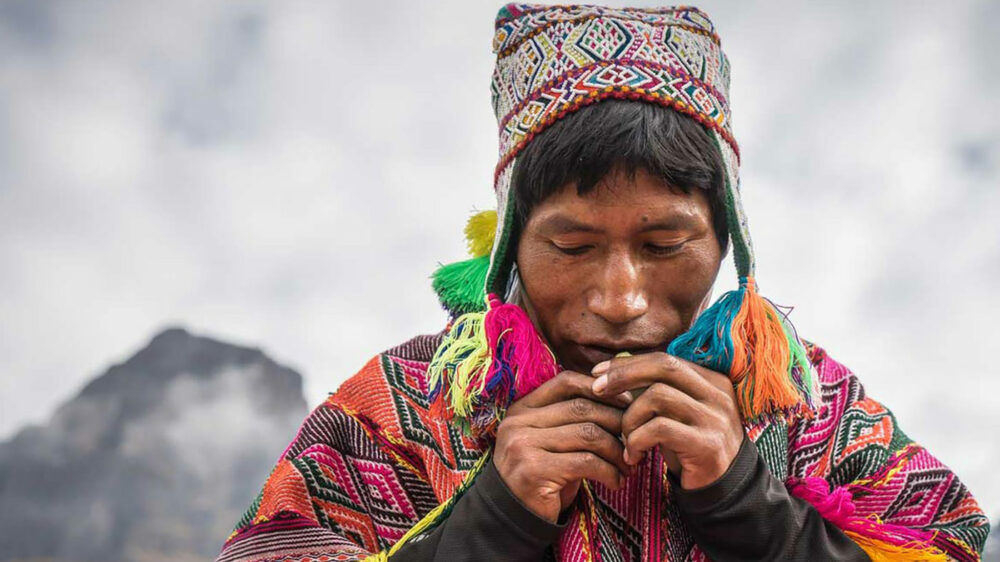 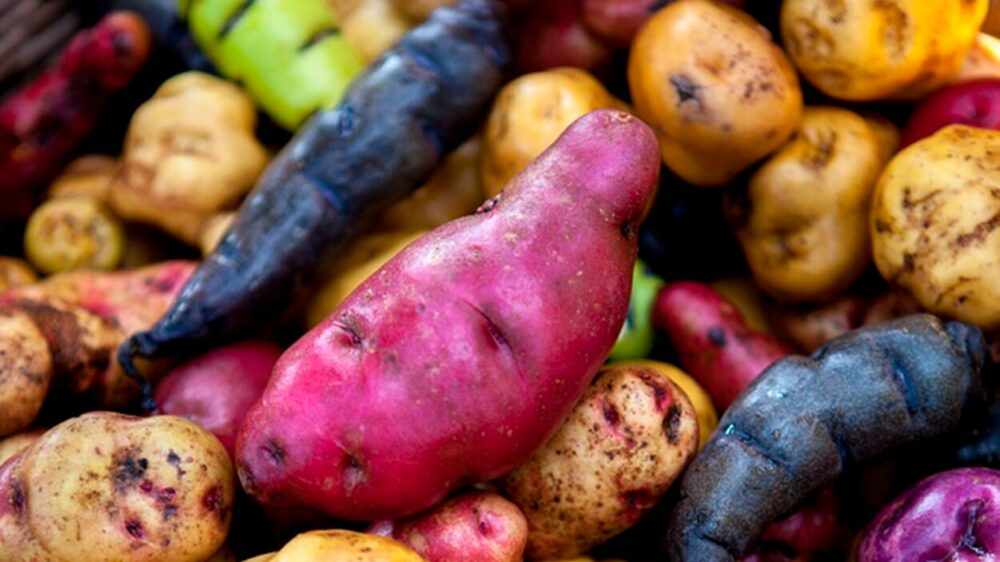 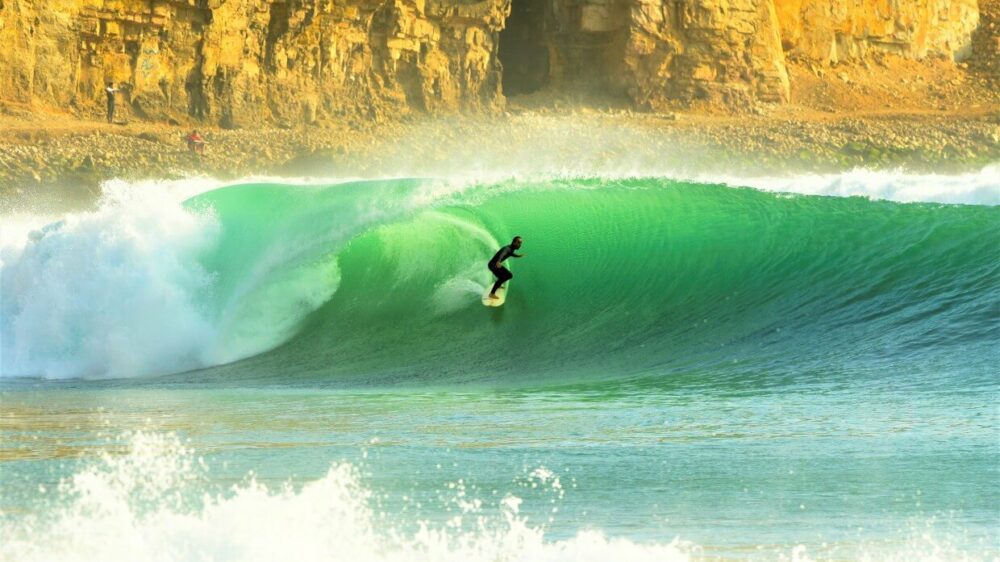 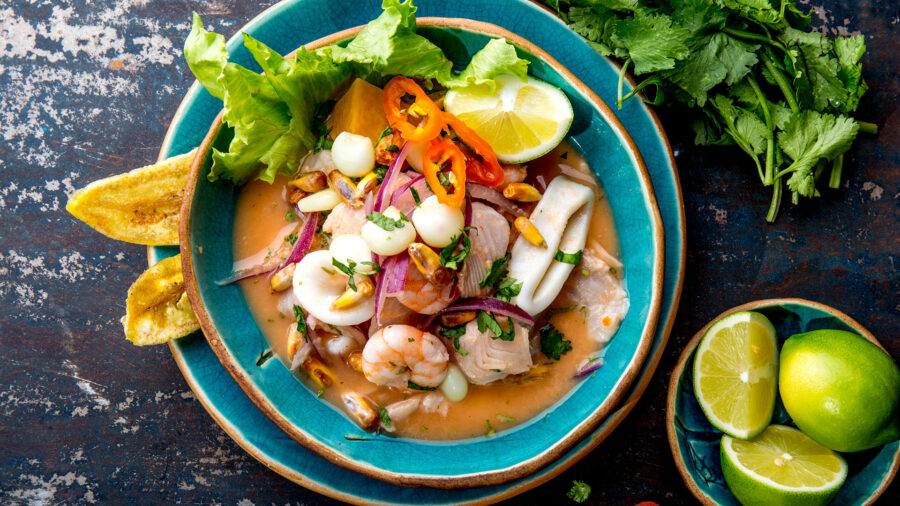